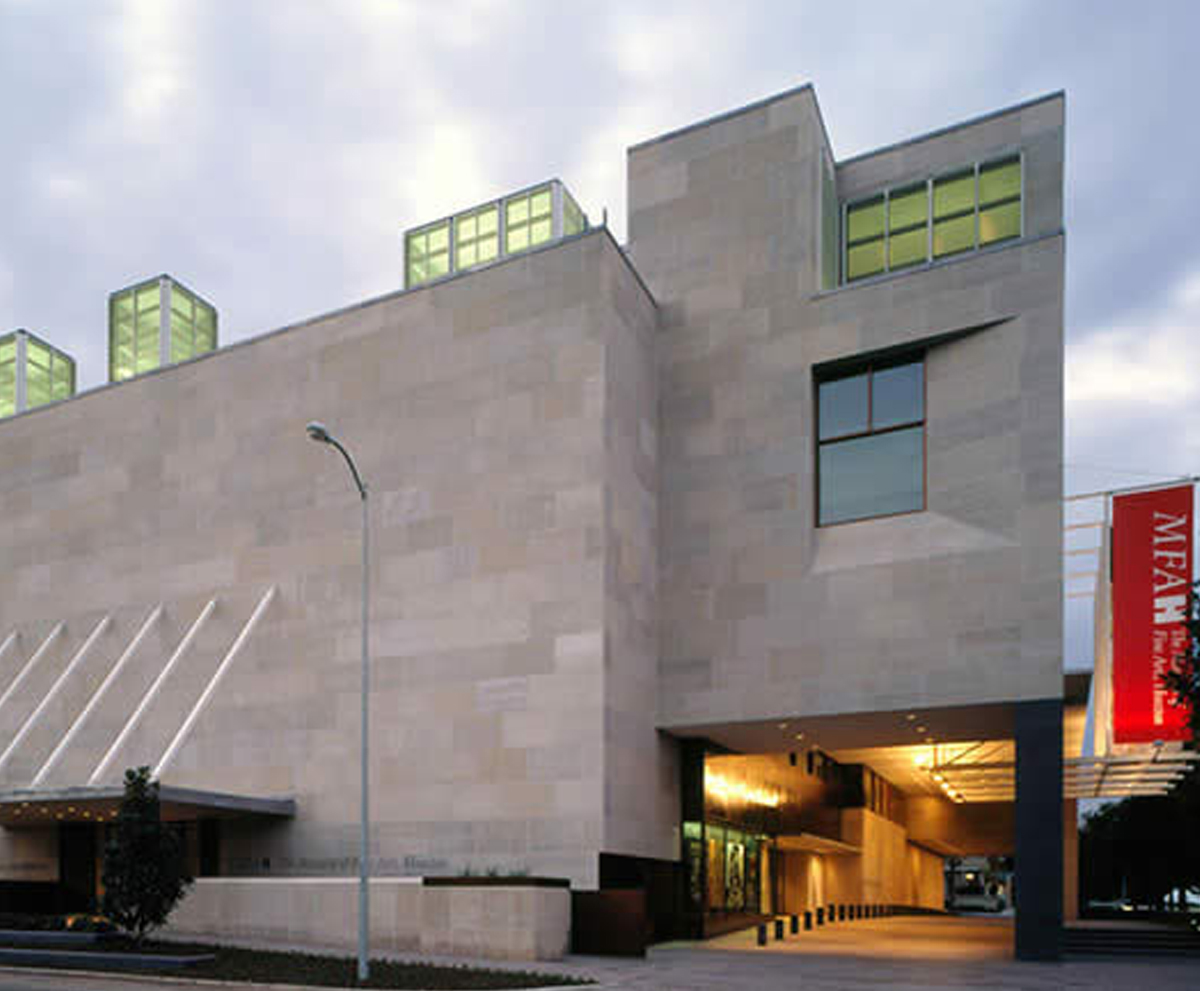 Houston is a city in love with art historic or contemporary, still life or spirited, in stylish buildings or out in the open. After visiting world-class museums, live-theater events, and funky art studios, I realized that thankfully I’d only scratched the surface of the cultural cornucopia on offer. 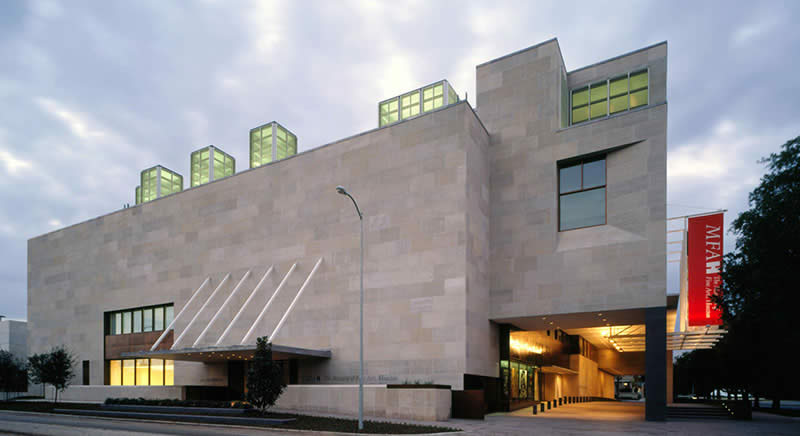 Last year, we moved from the suburbs into Downtown Houston. It became apparent right away that my husband was mostly interested in exploring the area’s sports stadiums watching the pros swing their baseball bats at Minute Maid Park, shoot hoops at the Toyota Center, and race down the field playing soccer at BBVA Compass Stadium.

I love sports, but I was in the heart of a city with an extraordinary arts scene, and I was hankering for some culture. After discussing this with my friends from the old neighborhood, we arranged a Girlfriends Art Safari that would play out over a series of upcoming weekends. Our mission: to discover the museums, theaters, and performing and visual arts venues that have made Houston famous in arts circles around the world.

We all appreciate the art of dance, especially ballet, so our first choice was the Houston Ballet (the fourth largest in the country). In 1987, the company found a new home at the Wortham Theater Center, which also showcases the Houston Opera.

After a 28-year absence, the ballet Romeo and Juliet was back onstage in a new interpretation by artistic director Stanton Welch, so we bought tickets. To celebrate our inaugural venture, we had dinner at Artista, an upscale, Latin-inspired restaurant in the nearby Hobby Center for the Performing Arts.

The Wortham Center and the Hobby Center are contained in a 17-block area known as Houston’s Theater District. Together with Jones Hall, the Alley Theatre, and several smaller venues, the district offers more downtown theater seats than any other American city except New York.

Next up was a live-theater event. Perusing the choices at the Ensemble Theatre, the Music Box Theater, Theater LaB Houston, and others, we thought it apropos to see a production of Girls Night: The Musical at Stages Repertory Theatre. Located just outside of downtown in the newly created Buffalo Bayou Park, Stages produced a show that struck just the right note with our girl group.

Our next outing involved a trip to an old furniture factory that had been scheduled for demolition. That is, until it was claimed by a group of visionary souls and became Winter Street Studios, a unique space of 75 art studios representing the work of more than 80 local artists. We had a marvelous time exploring the maze of studios and getting to chat one-on-one with the painters, sculptors, photographers, and other creative types.

A short drive (or an easy MetroRail ride) out of downtown is the Houston Museum District. A collection of 20 museums within a 1.5-mile radius, the district attracts approximately 6.5 million visitors a year.

We decided to take one full weekend to visit three of the larger museums the Museum of Natural Science, the Contemporary Arts Museum, and the Museum of Fine Arts, adding in some of the more specialized museums on subsequent trips.

My favorite visit was to the Hall of Ancient Egypt at the Museum of Natural Science. My friend made a note to bring her children back to see the Butterfly Center, a walk-through habitat of pretty arthropods, and the Hall of Paleontology, filled with the skeletons of prehistoric predators.

The Contemporary Arts Museum is a non-collecting institution, so it’s always a fresh experience with each visit. Founded in 1948, it has welcomed work from artists like Robert Rauschenberg, Joan Mir, and Alexander Calder, as well as current Texas artists, including Earl Staley and Vernon Fisher.

On the weekend we were there, an exhibition had just opened featuring the paintings of Marilyn Minter, and we enjoyed seeing Houston artist Joseph Havels newest Art on the Lawn sculpture (the third in a series). We picked up a calendar for upcoming exhibitions and events that included lectures, concerts, films, and tours.

The Museum of Fine Arts took all day Sunday, because its not just one building. The largest cultural institution in the Southwest, the MFAH is a campus of schools, gardens, and house museums like the Rienzi and Bayou Bend. We toured collections covering art from every culture, and were just in time to catch an exhibition called Spectacular Rubens, which gave us a welcome perspective on the term Rubenesque.

During our visit, preparations were in full swing for a redevelopment of the MFAH campus that will add two new buildings, a new conservation center, and a landscape of plazas, gardens, and walkways connecting all 14 acres.

In the ensuing weeks, we discovered a broad range of museums, galleries, and theaters. For us, the most memorable of those were the Menil Collection and Rothko Chapel, the Asia Society of Texas, Ars Lyrica, Miller Outdoor Theatre, the Holocaust Museum, the Buffalo Soldiers National Museum, and come rain or shine–the John C. Freeman Weather Museum. 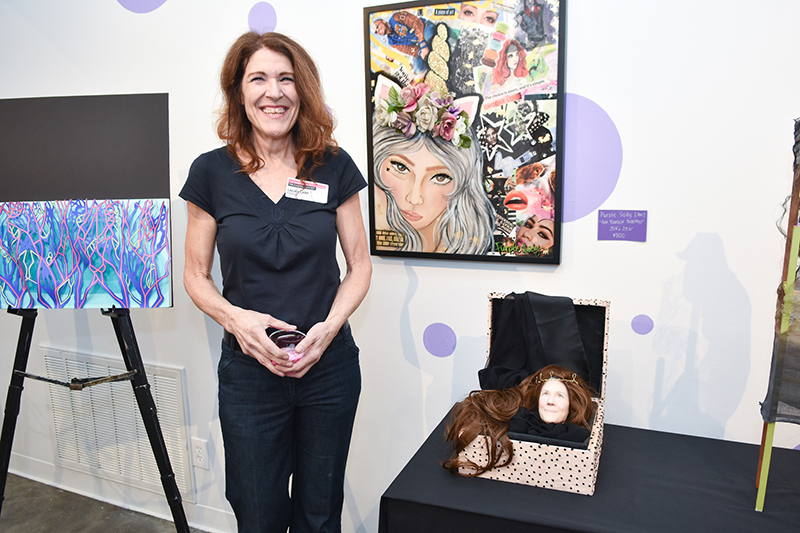 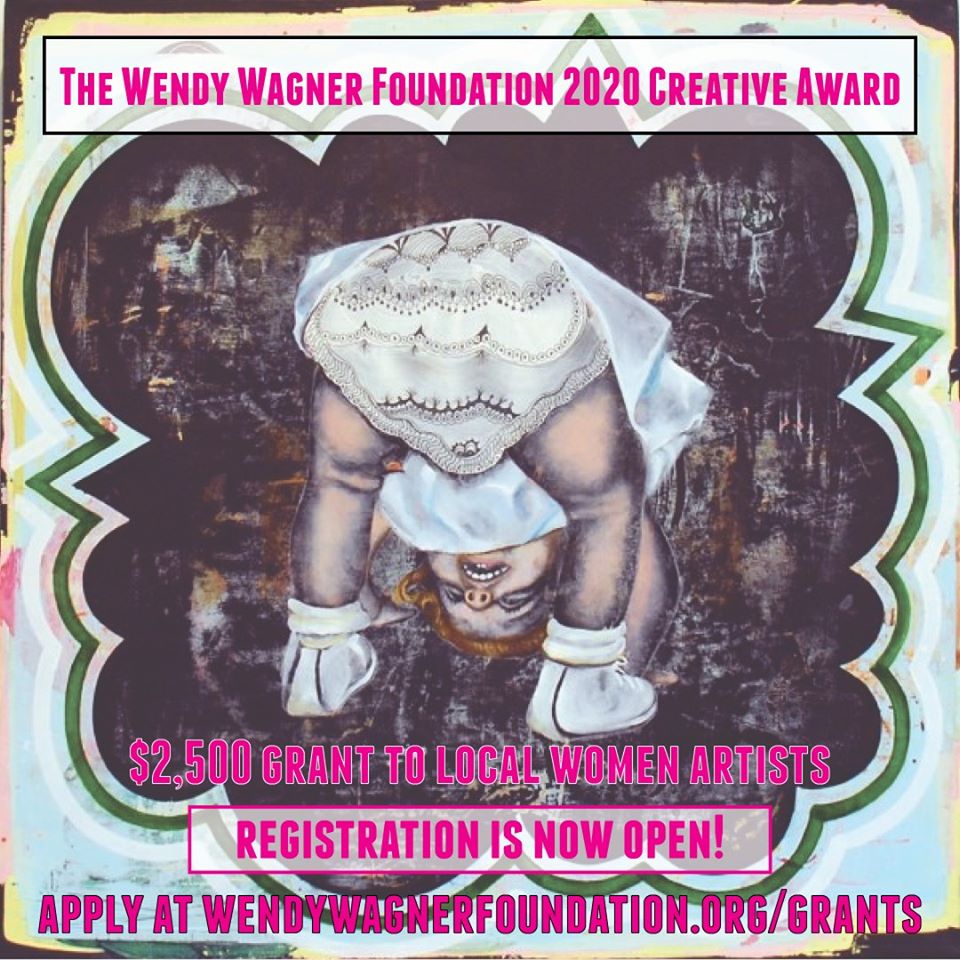 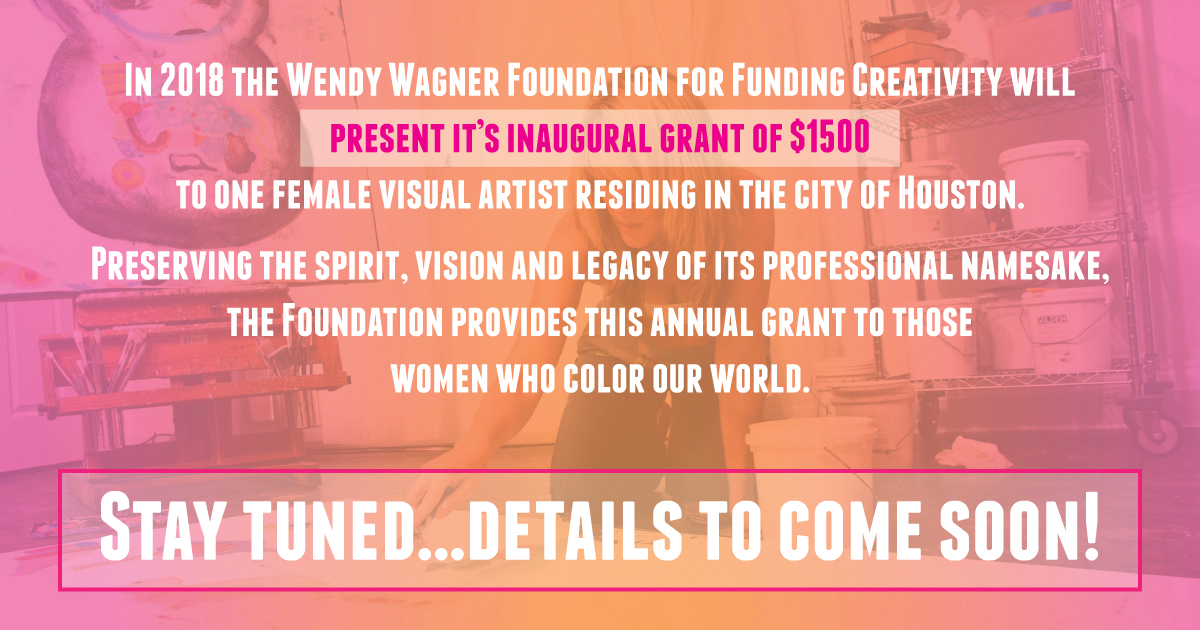